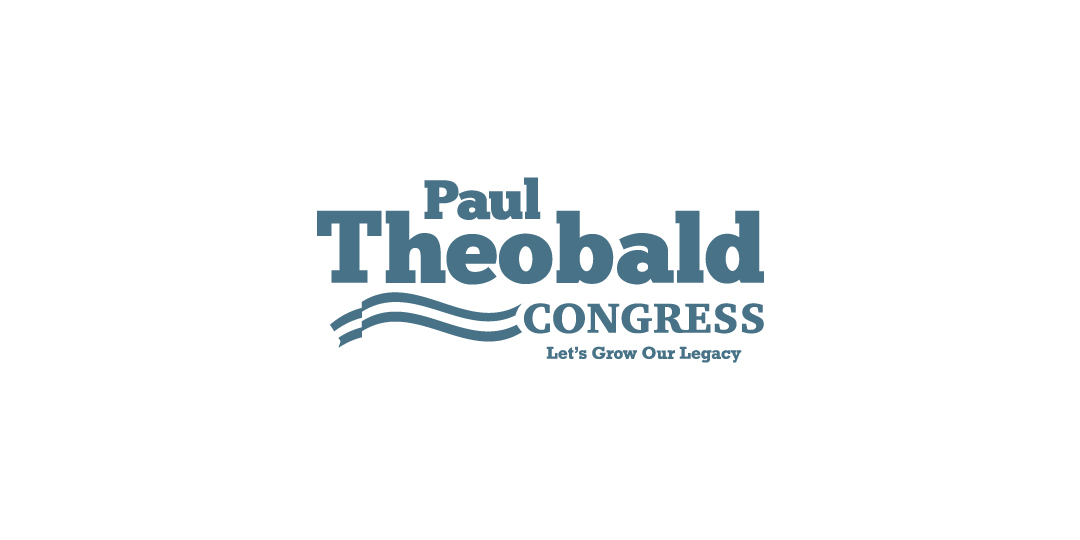 Frustrated with his congressman’s actions in office, Pierce County pig farmer Paul Theobald joined the swell of first-time candidates running for office in the 2018 midterm elections. He ran unopposed in Nebraska’s third district Democratic primary against 12-year incumbent Adrian Smith, whom Theobald calls “one of the most inept legislators in Congress,” in the November general election.  877 created a complete and engaging political campaign to better his chances of winning the election.

Paul approached us with just over two months left in the election cycle and a significantly smaller budget than Smith. Smith had raised over $1 million dollars by the election, nearly $800,000 of which came from private PACs and out-of-state donors. We had time and tradition against us because the third district – the biggest in the state – is one of the most historically conservative voting blocs in the US. Its voters haven’t elected a Democrat to office since 1959. With that in mind, we set two goals. First, increase Paul’s digital engagement and influence the political conversation in western Nebraska. Second, and perhaps more loftily, get Paul elected through our engaging political advertising. 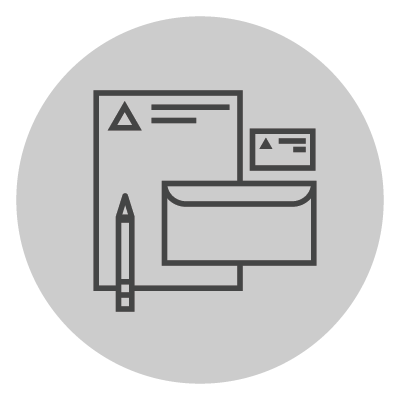 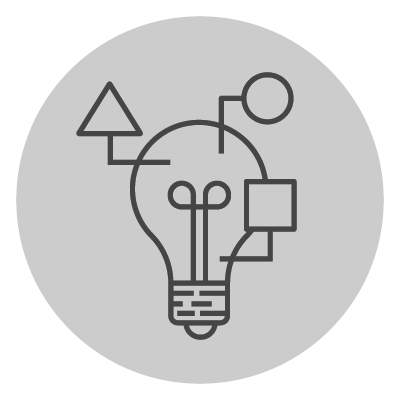 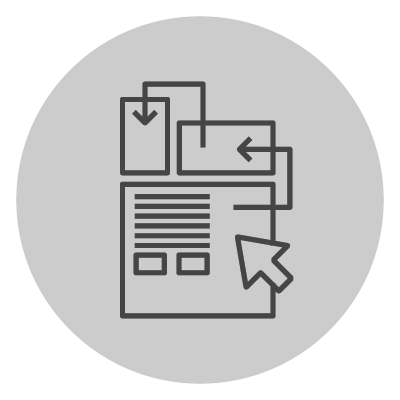 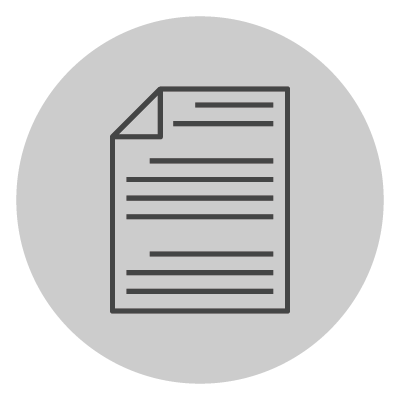 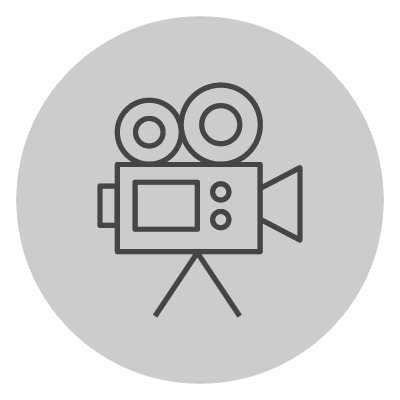 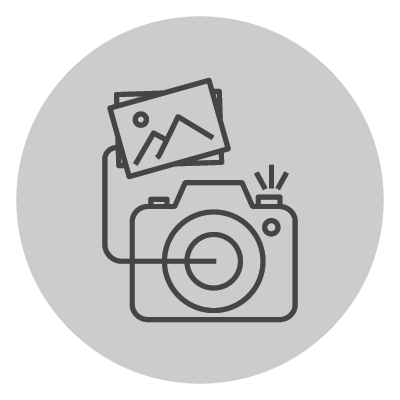 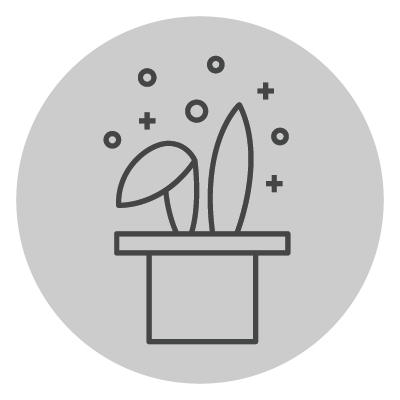 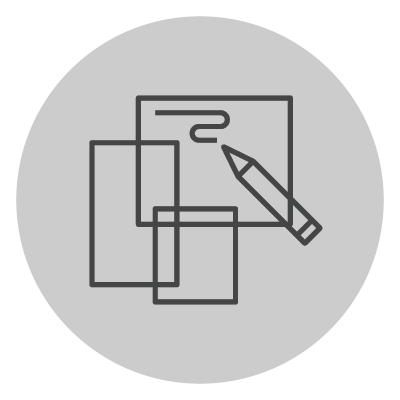 Our first step was to refresh the visual identity of the political campaign. We strove for something modern and bold that reflected rural Nebraskan sensibilities—something that was no-nonsense and unafraid to get a little dirty. The first test of this paradigm was the poster series: graphically striking compositions that voters could download and print at home. We also produced direct mail postcards, bumper stickers and business cards for Paul to pass out. 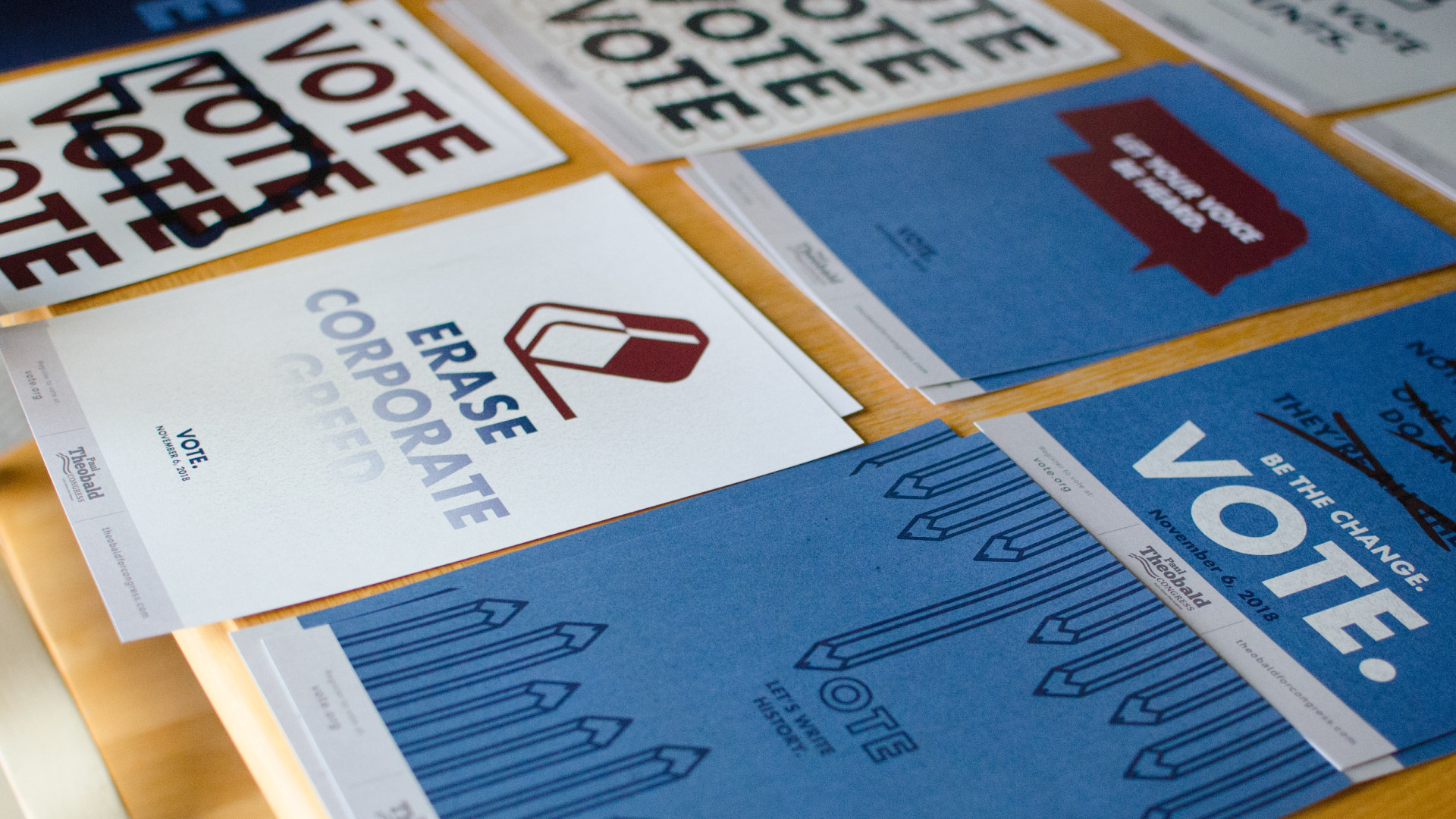 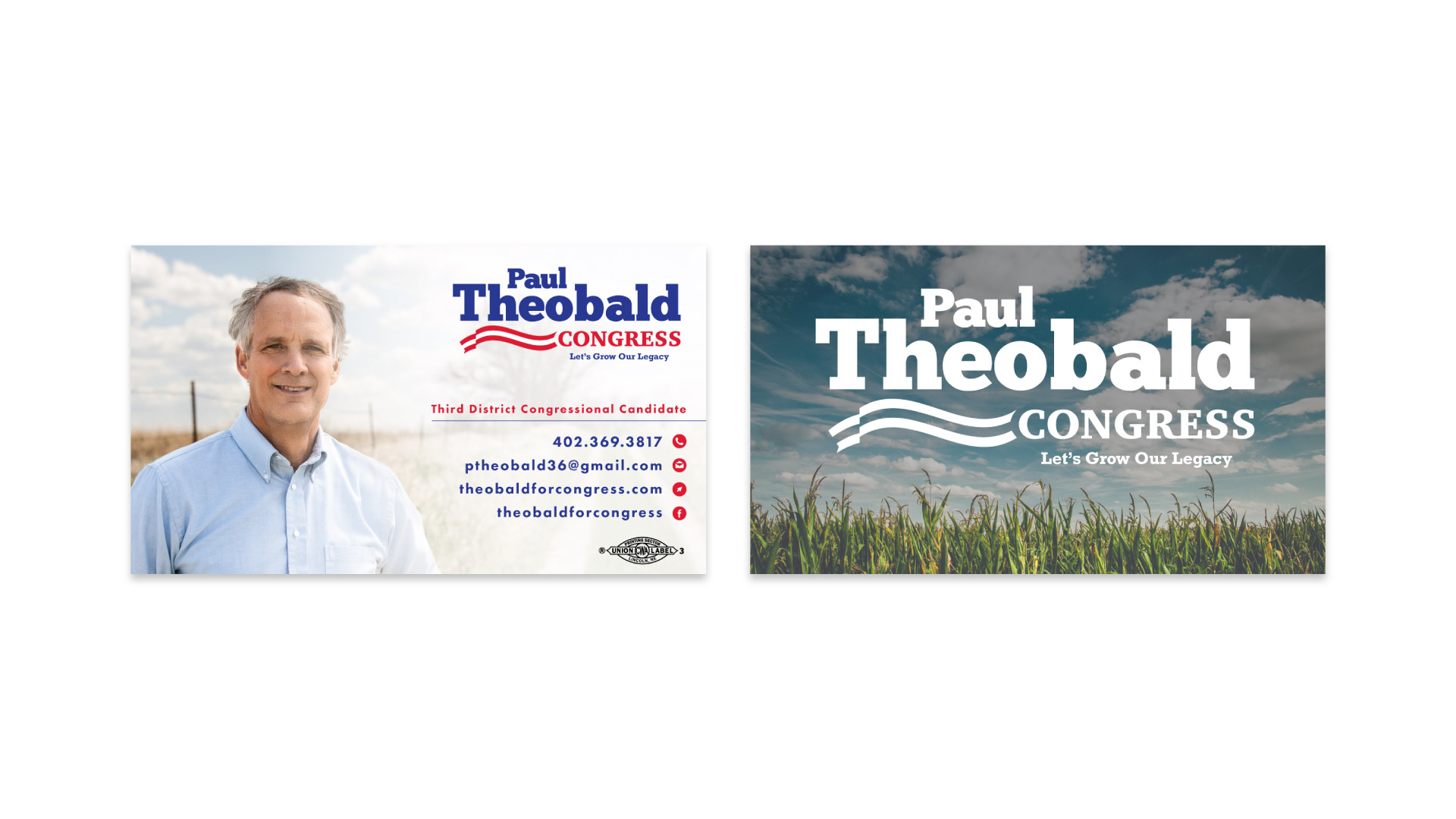 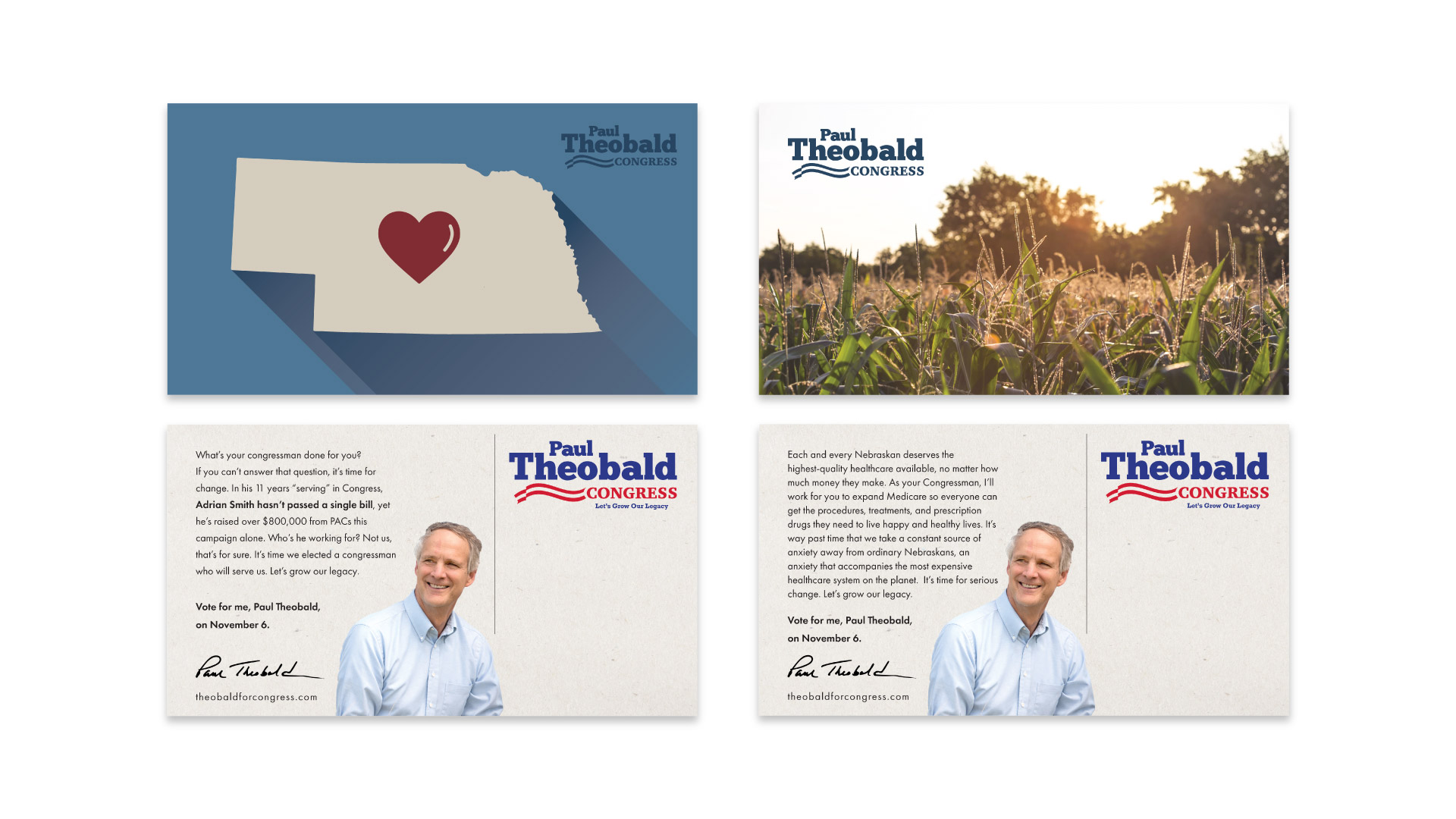 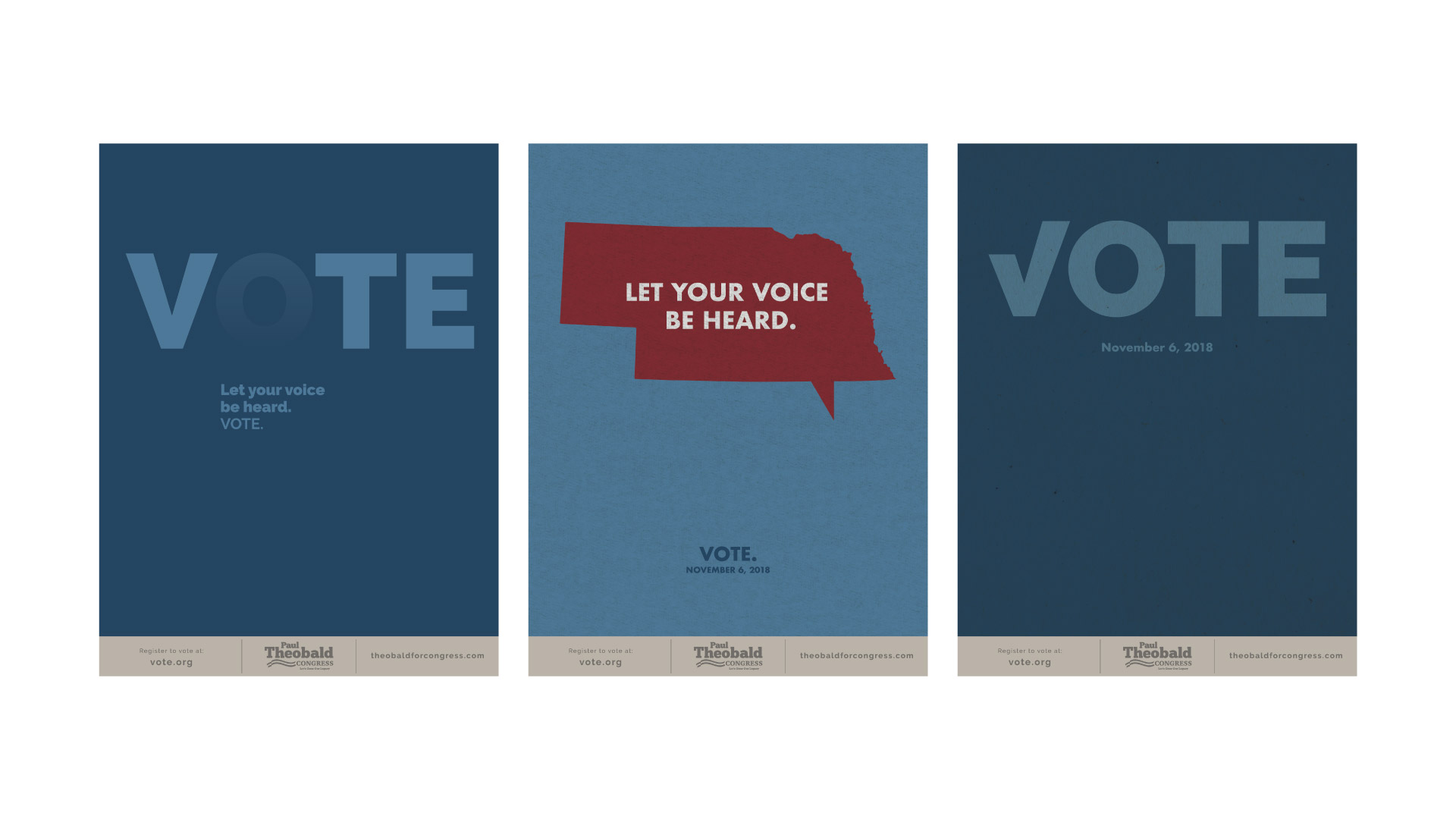 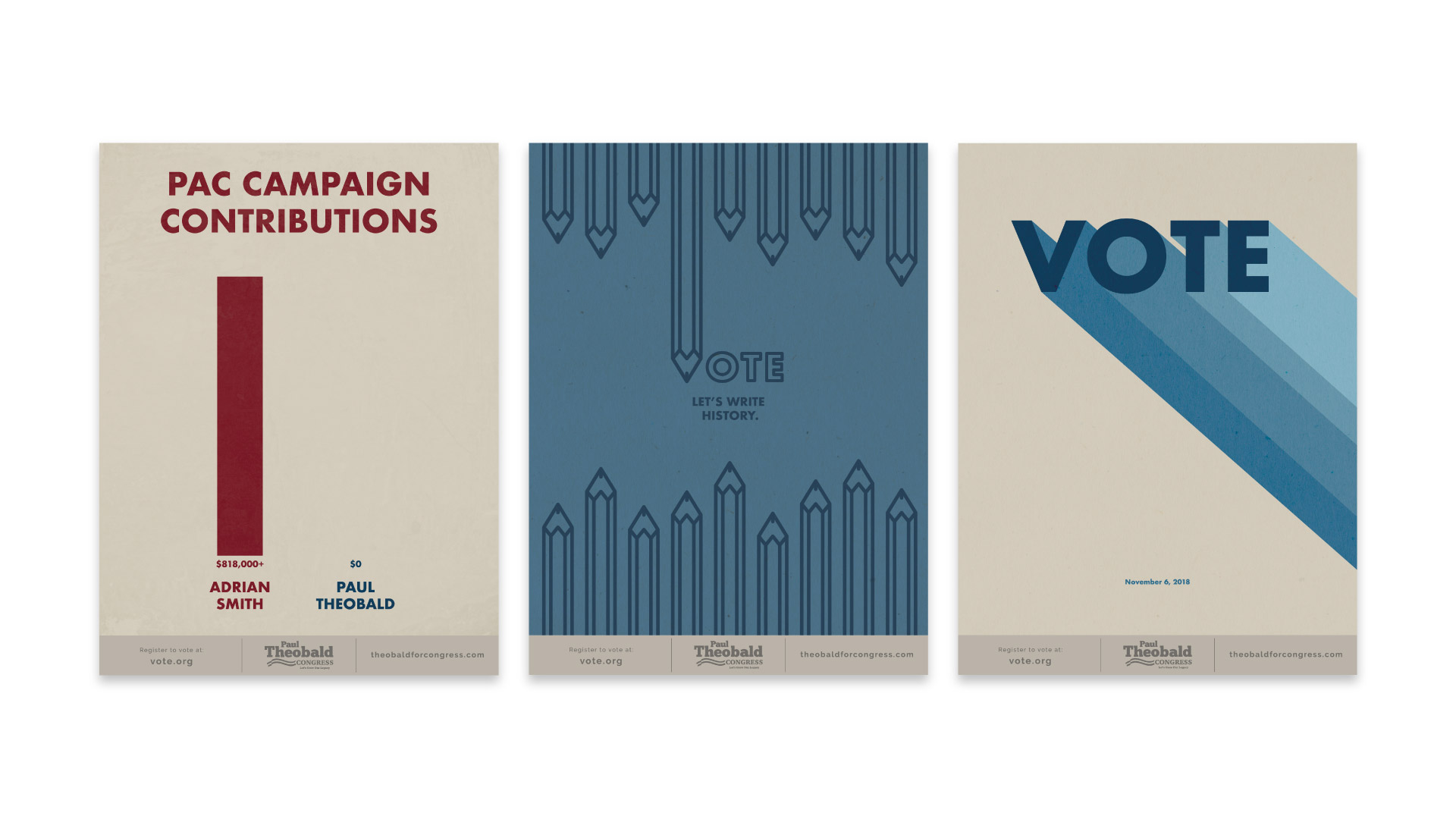 Given our limited time frame, our strongest political advertising efforts were put toward social media and email campaigns. We focused on interactive, share-worthy content to get Paul’s base engaged. The Theobald for Congress Facebook page became a hub for campaign activity. After Representative Smith repeatedly refused to meet Paul for a debate, we also created a site to host a digital debate between the candidates. 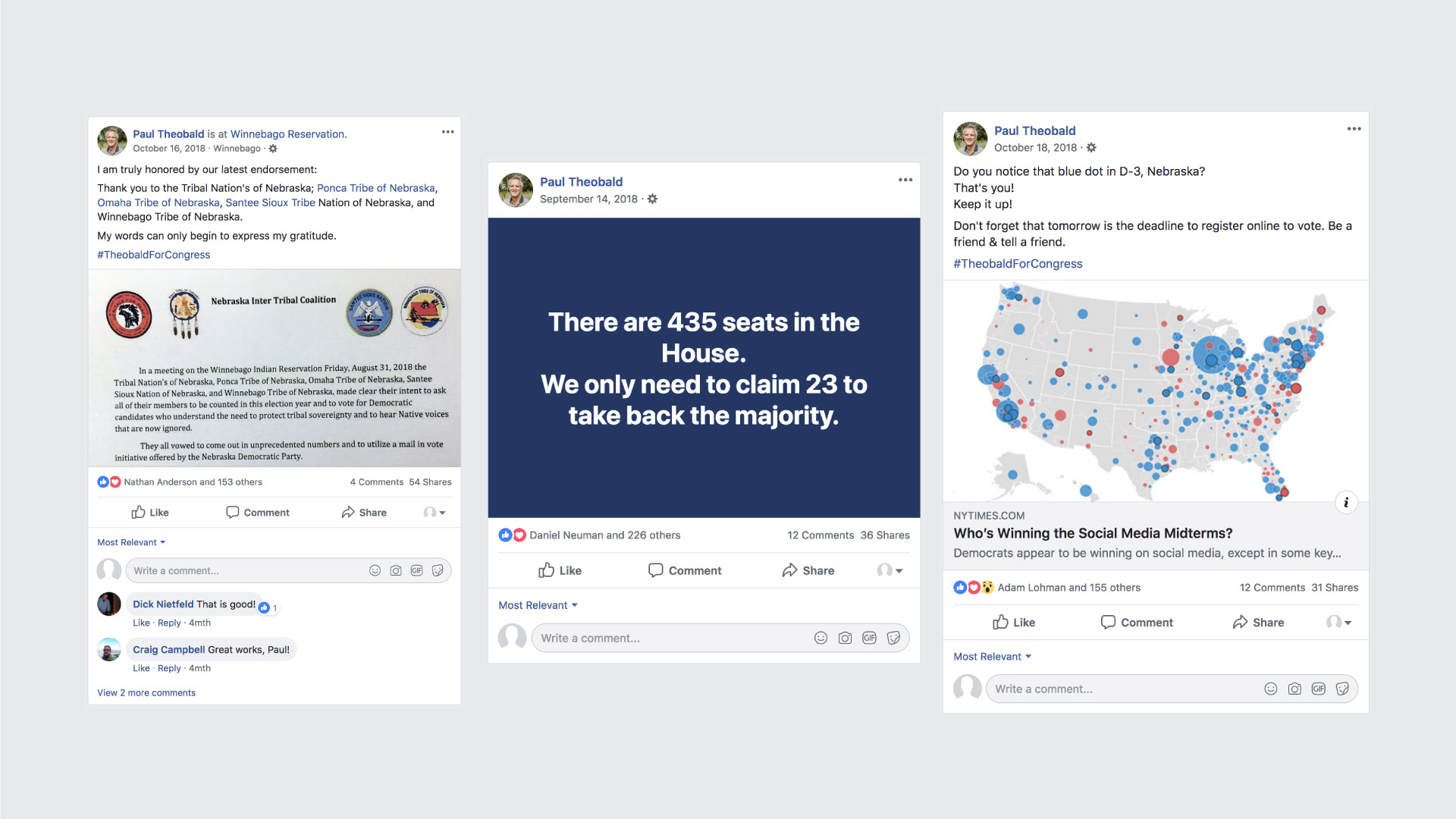 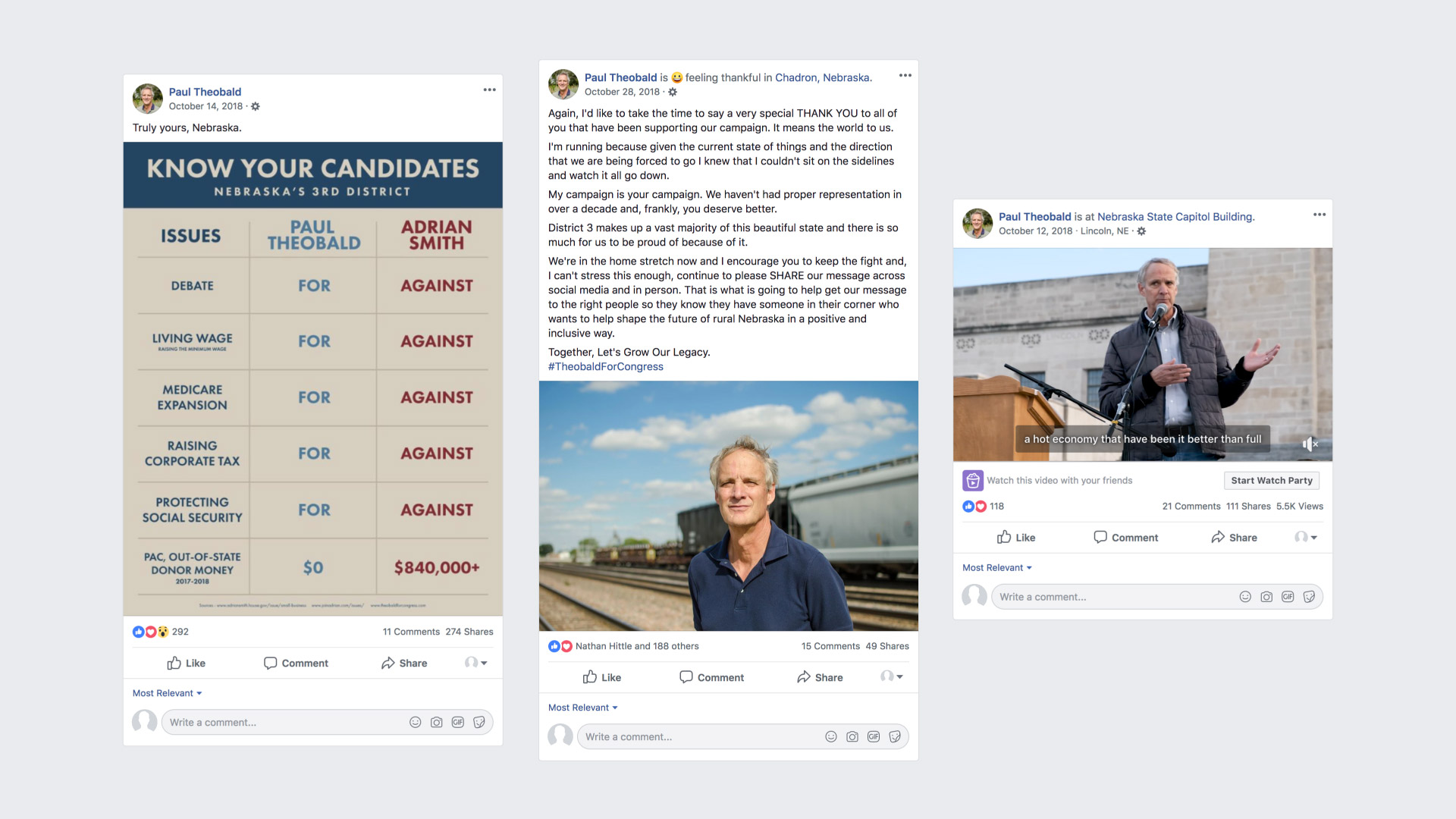 We captured Paul in a variety of settings, from Nebraska’s capitol building to its cornfields. He naturally exudes intelligence, honesty and reliability, so it wasn’t hard to communicate those values photographically in his political campaign. 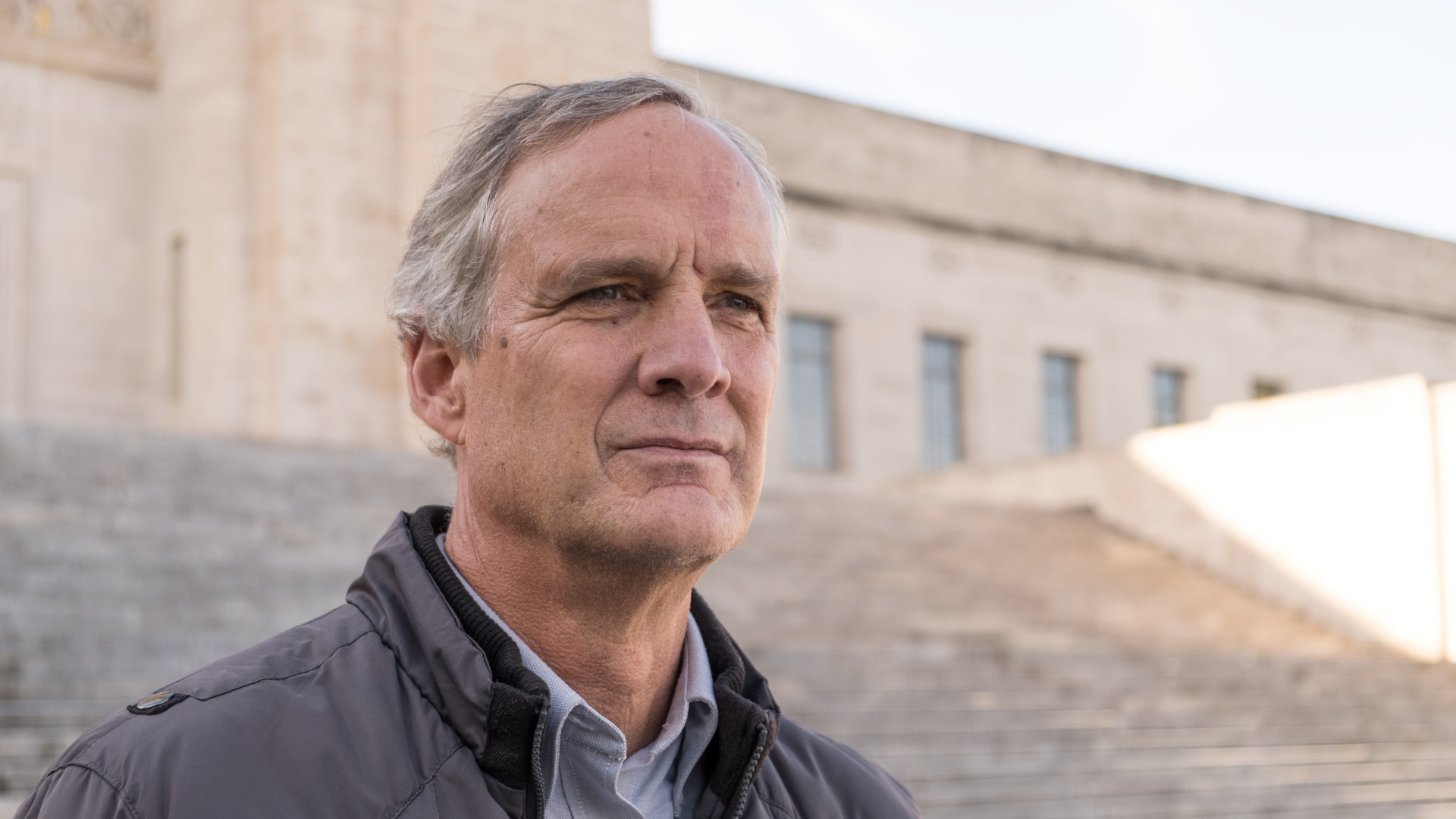 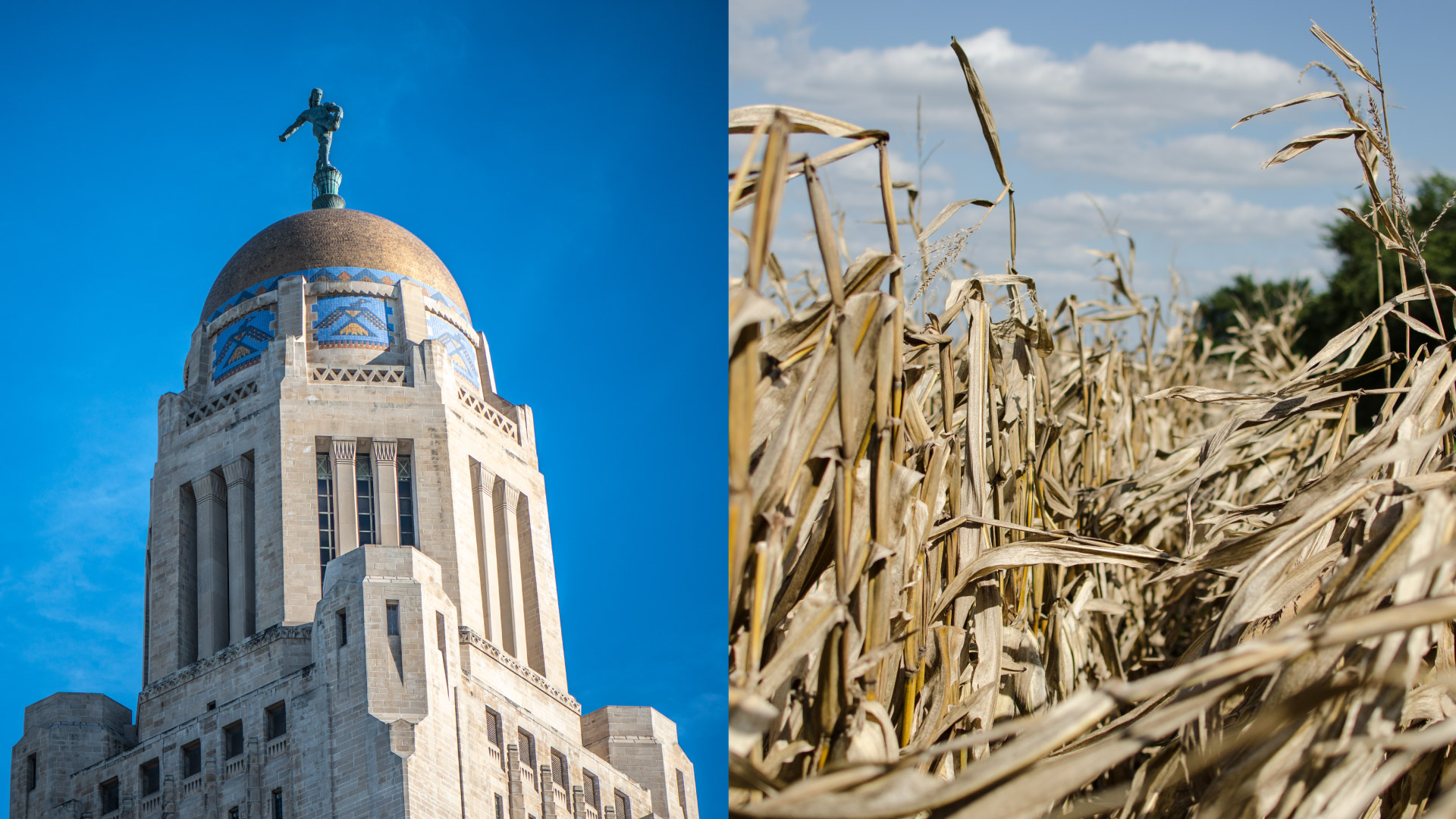 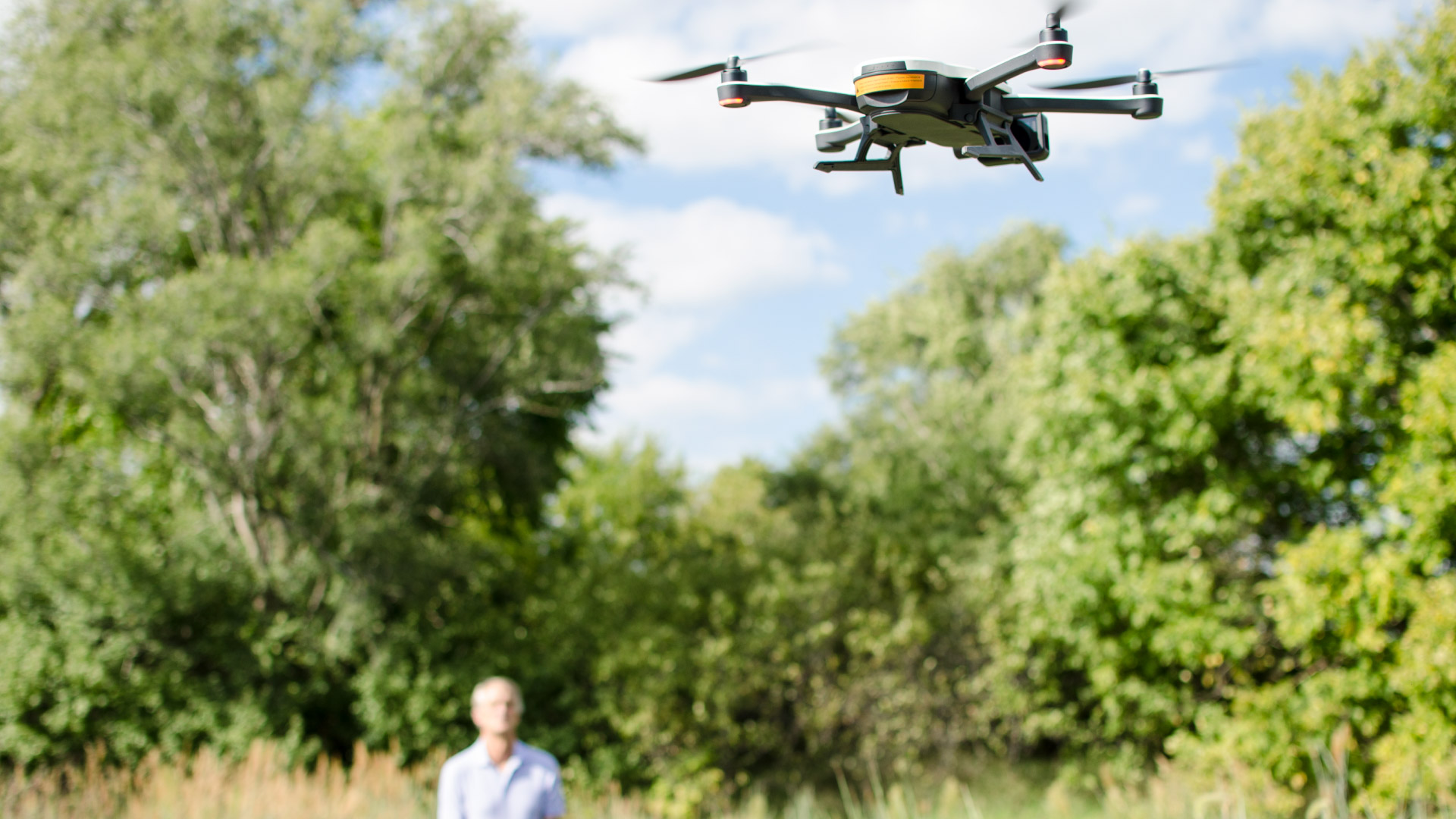 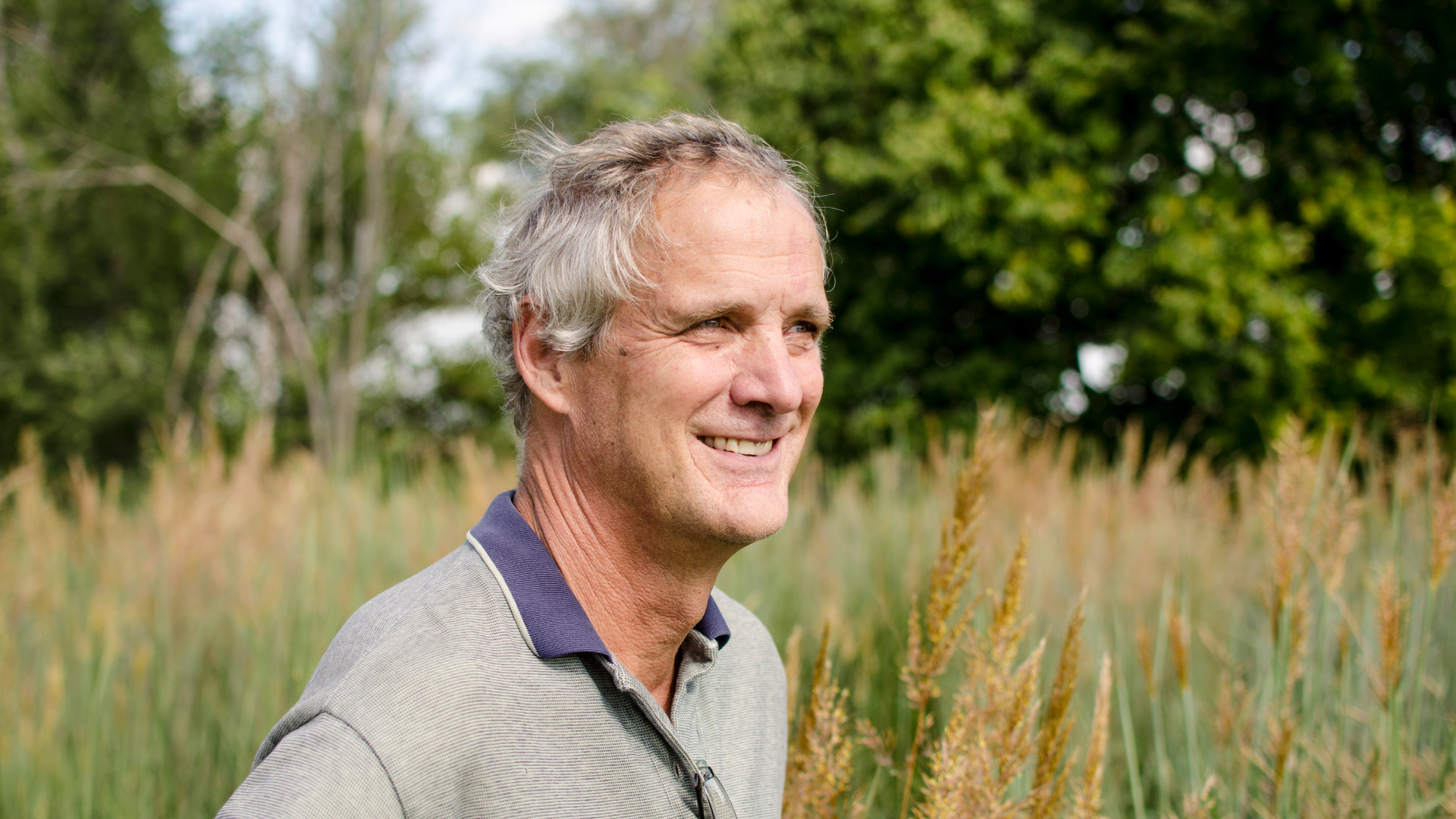 Paul’s a great actor. He takes direction very well. He can take the vaguest command – “Paul, walk with purpose” – and actually do it. We wrote and shot five short spots to highlight five platform issues and created motion graphics for visual interest.

The big question – is Paul Theobald currently a congressman? No. We’re good, but we aren’t miracle workers. He was a fantastic candidate with vision and integrity and a sincere desire to do good in Nebraska, but old habits, like voting red, die hard. That said, our political advertising did make waves in Nebraska. A New York Times report comparing social media engagement rates between Republicans and Democrats showed Nebraska’s third district as solidly blue. We upped engagement on Paul’s Facebook page and encouraged constituents to demand debate between the two candidates, despite Smith’s repeated refusal. In the end, we helped a great man with a strong message stir the pot and put fire under the feet of a career politician in a staunchly red state. 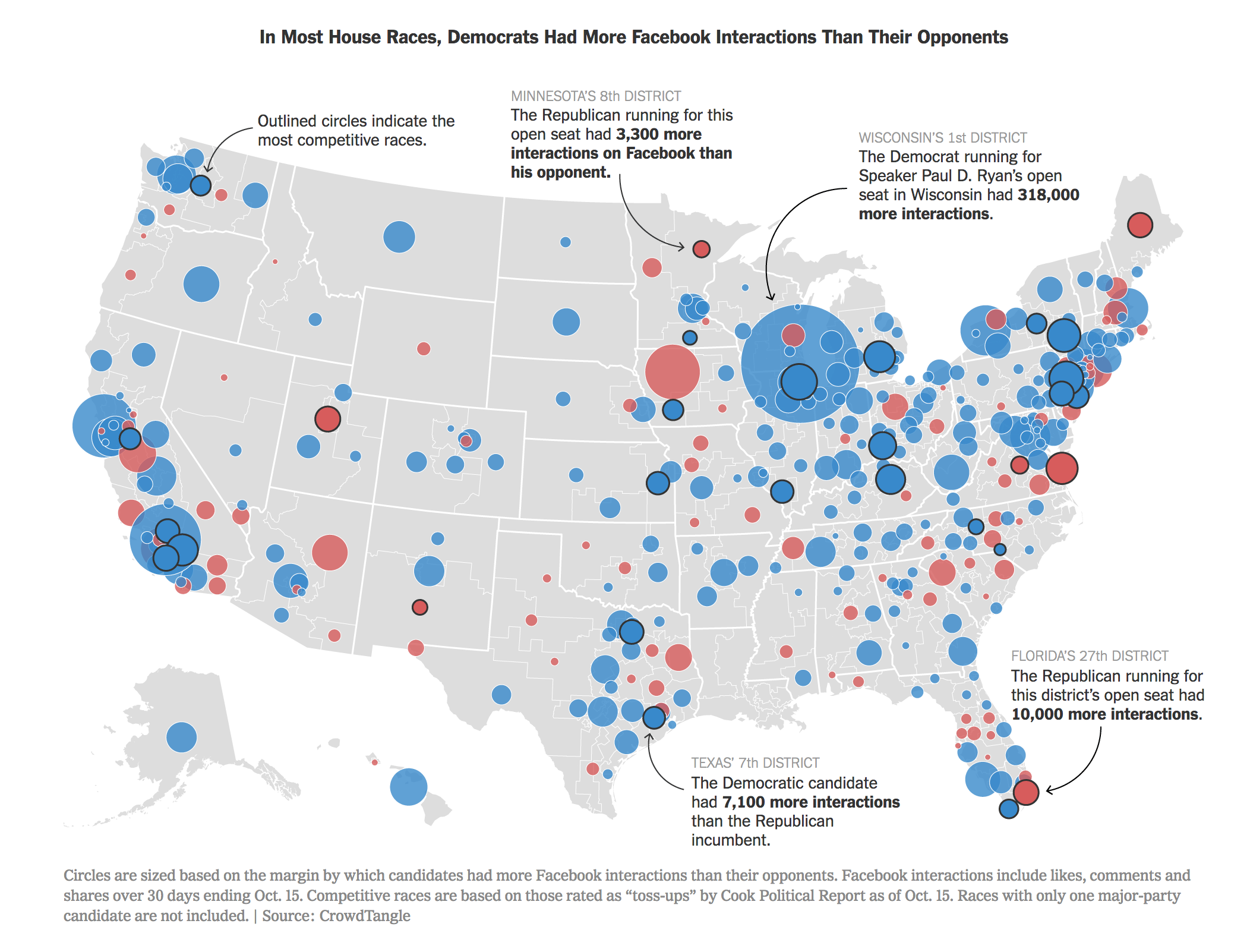 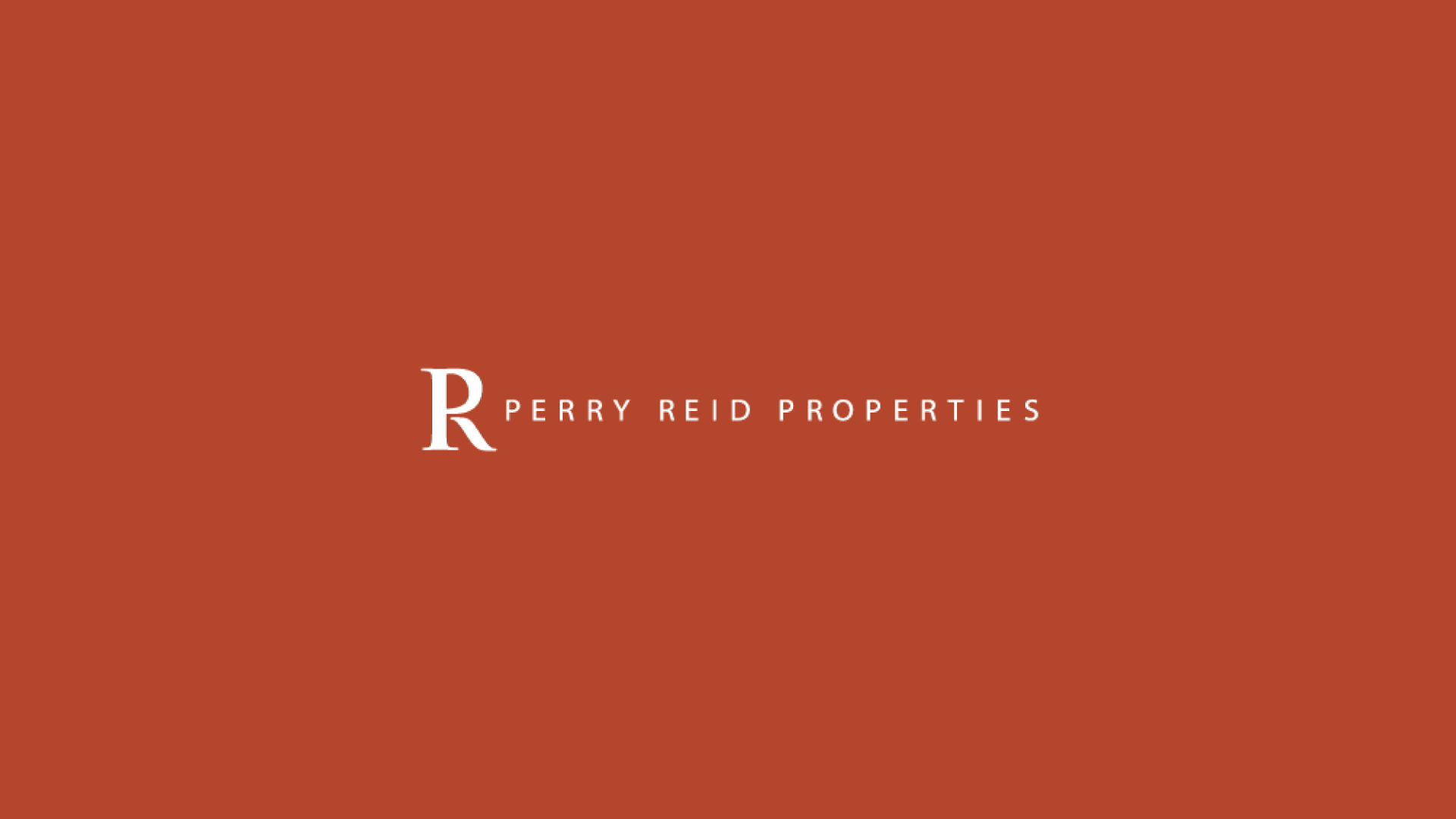 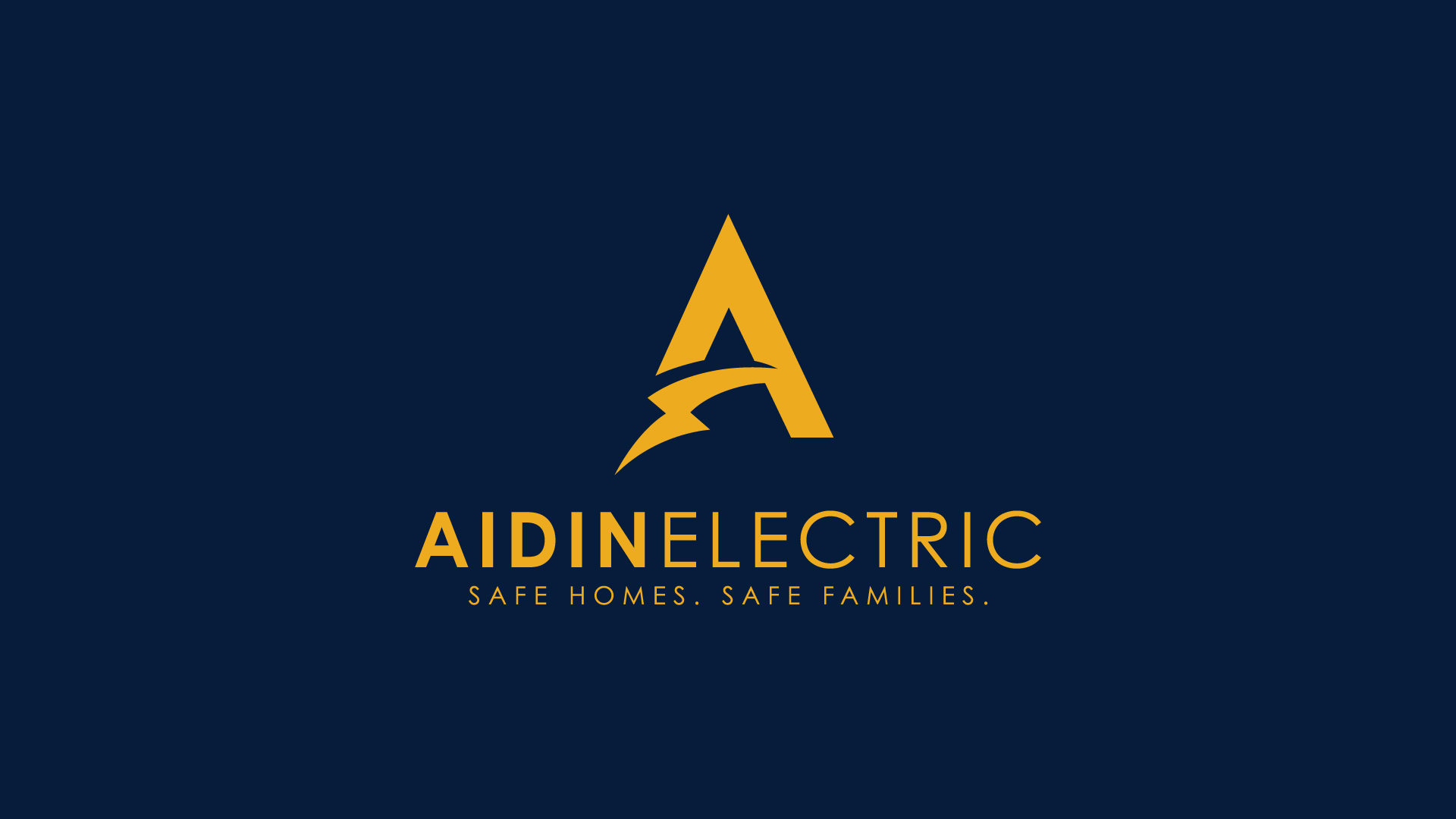 HOME
OUR WORK
OUR SERVICES
OUR TEAM
JOIN THE TEAM
BLOG